ExSSA UK is an alumna Association that supports and advances the welfare of her members and alma mater, Saker Baptist College in Limbe, Cameroon.

We are fondly referred to as 'Sakerettes' or 'Exssans' who seek to empower one another through social unity, leadership and support.

In essence, we come together, chorded as a Sisterhood of distinction and quintessential Ladies. Within the ExSSA world, we abide by the universal motto of Love, Unity & Sisterhood , fondly referred to as 'LUS'. In the ExSSA UK realm, we extended and reaffirmed this further with 'Working with One Mind'.

June 1995 – Conscious and proud of our distinguished alma mater and its positive and dynamic role and force in nation building which it incessantly manifests through brilliant academic performance; its unqualified dignity; its exceptional character and moral probity; its adherence to the lofty ideals of common sisterhood, good citizenship, creativity, civic responsibility and the development of a sound body and mind, during a plenary session held in London, we created the Saker Baptist College Ex-Students’ Association in the United Kingdom, abbreviated “ExSSA-UK.

July 2006 – Determined to foster the development of productive Christian womanhood; resolved to harness the spirit of solidarity, unity and sisterhood among past and present students and staff of Saker Baptist College, Limbe and to safeguard the spiritual and temporal welfare of its members, we mandated the formation of Regions - North, South, Midlands, London and MAL.

June 2013 - ExSSA UK created a charitable arm and became a registered charity in the UK. 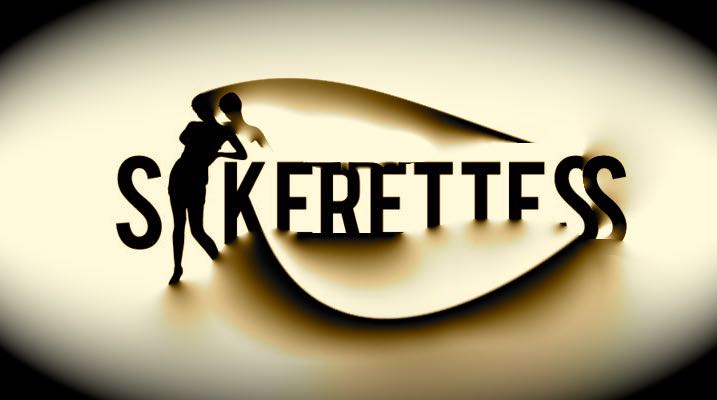